Team Rockstar was founded in 2009, by volleyball legend Matt Fuerbringer.  Matt is a 4-time All-American and National Champion (1997) at Stanford University. He was recently named the 5th best player ever to play at Stanford. The current Cardinal kill leader went on to play professionally both on the beach and indoors overseas. Fuerbringer and his partner (Casey Jennings) won the Hermosa Beach Open in 2005 and the Manhattan Beach Open in 2013. Matt then went on to coach the United States Men's National Volleyball Team from 2013-current.  As assistant coach, the squad won the Bronze Medal in 2016 in Rio.

Team Rockstar VBC is one of the top boys clubs in Southern California. Our 14s and 13s teams both won gold medals at the 2021 Boys Volleyball Junior Nationals. Our 12s team earned the silver medal. Since its inception, our Team Rockstar players have gone on to play at Stanford, Long Beach State, Pepperdine University, and Concordia University, to name a few. With our staff of elite coaches, Team Rockstar VBC is committed to creating a positive, inclusive, and competitive environment for young athletes to train, develop, and excel on and off the court.

Team Rockstar is committed to creating a positive, inclusive, and competitive environment for young athletes to train, develop, and excel on and off the court.

OUR FACILITY: THE MAC ATHLETIC CLUB

Team Rockstar is the only boys club in the area with our own facility. Also home to Mizuno Long Beach Volleyball Club, the MAC is located in Gardena, CA (near Carson). This prime location makes us accessible to the South Bay, Los Angeles, Long Beach, and Orange County. 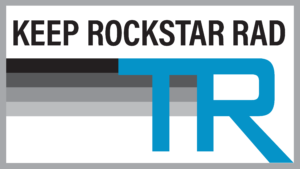 RESOURCES FOR AT HOME TRAINING

BOOSTING YOUR IMMUNE SYSTEM THROUGH NUTRITION

For Athletes: Coping with the Impact of Coronavirus

For Coaches, Staff & Parents: Coping with Competition Cancellations or Postponementsin the Age of Coronavirus 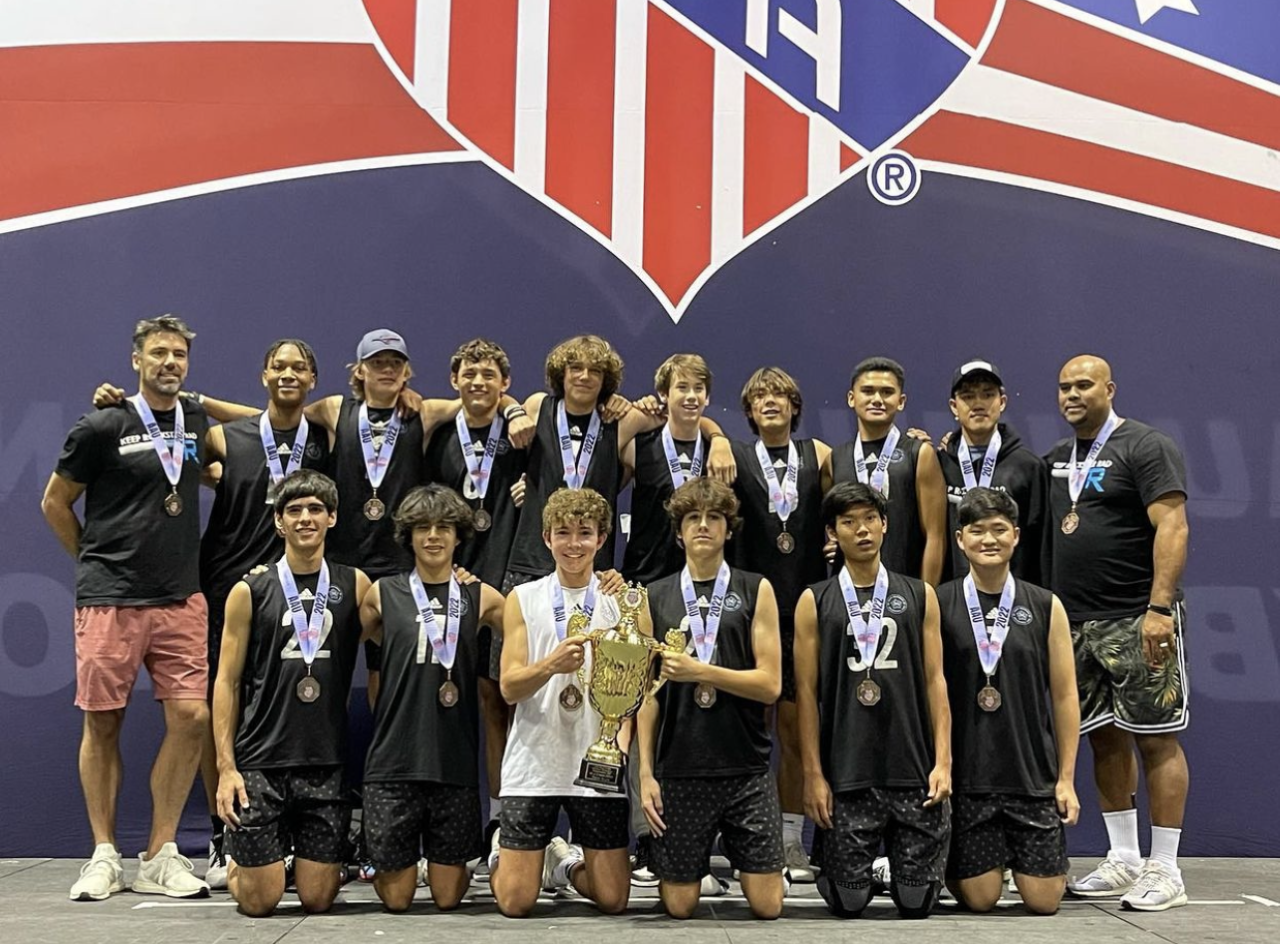 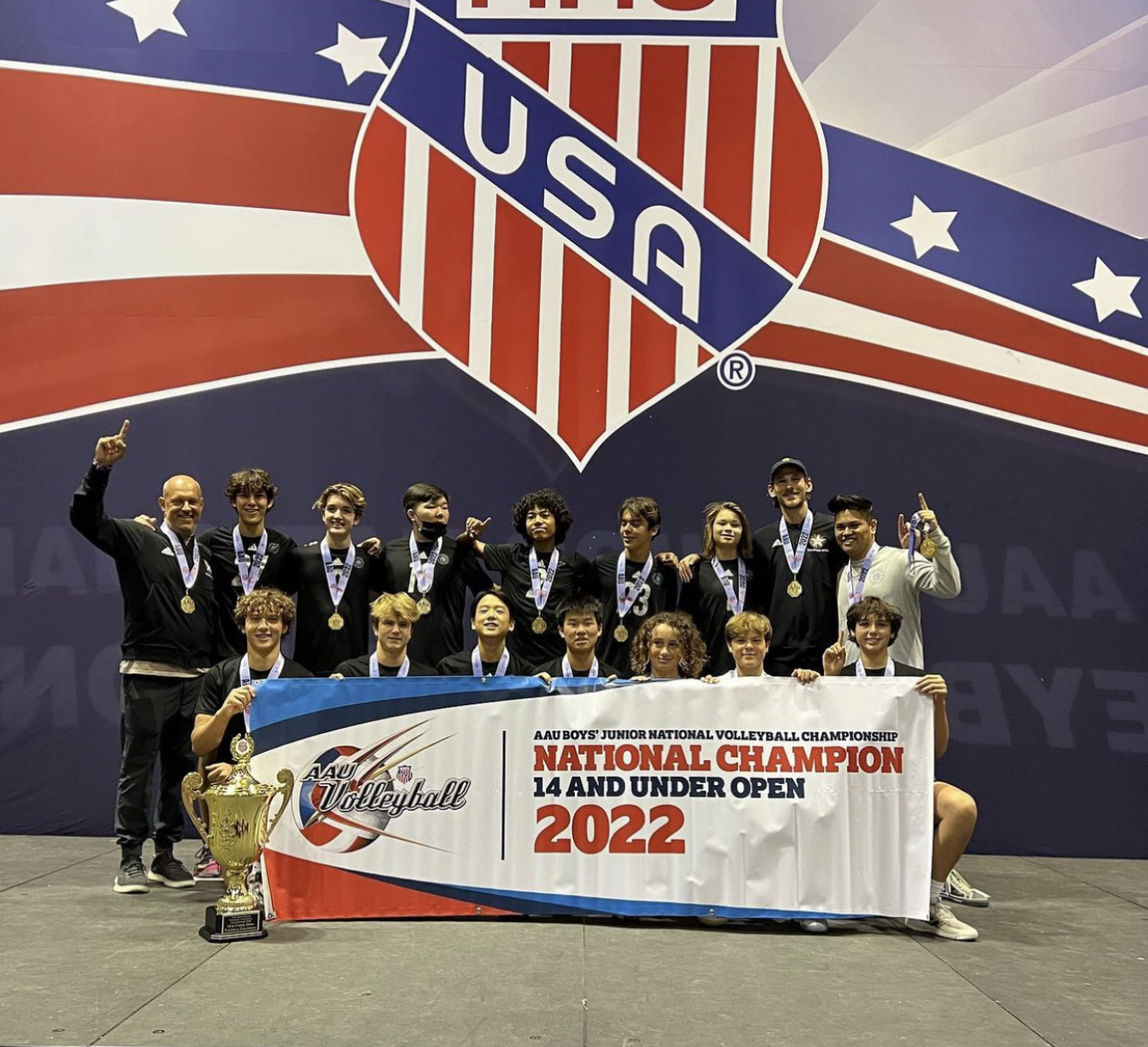 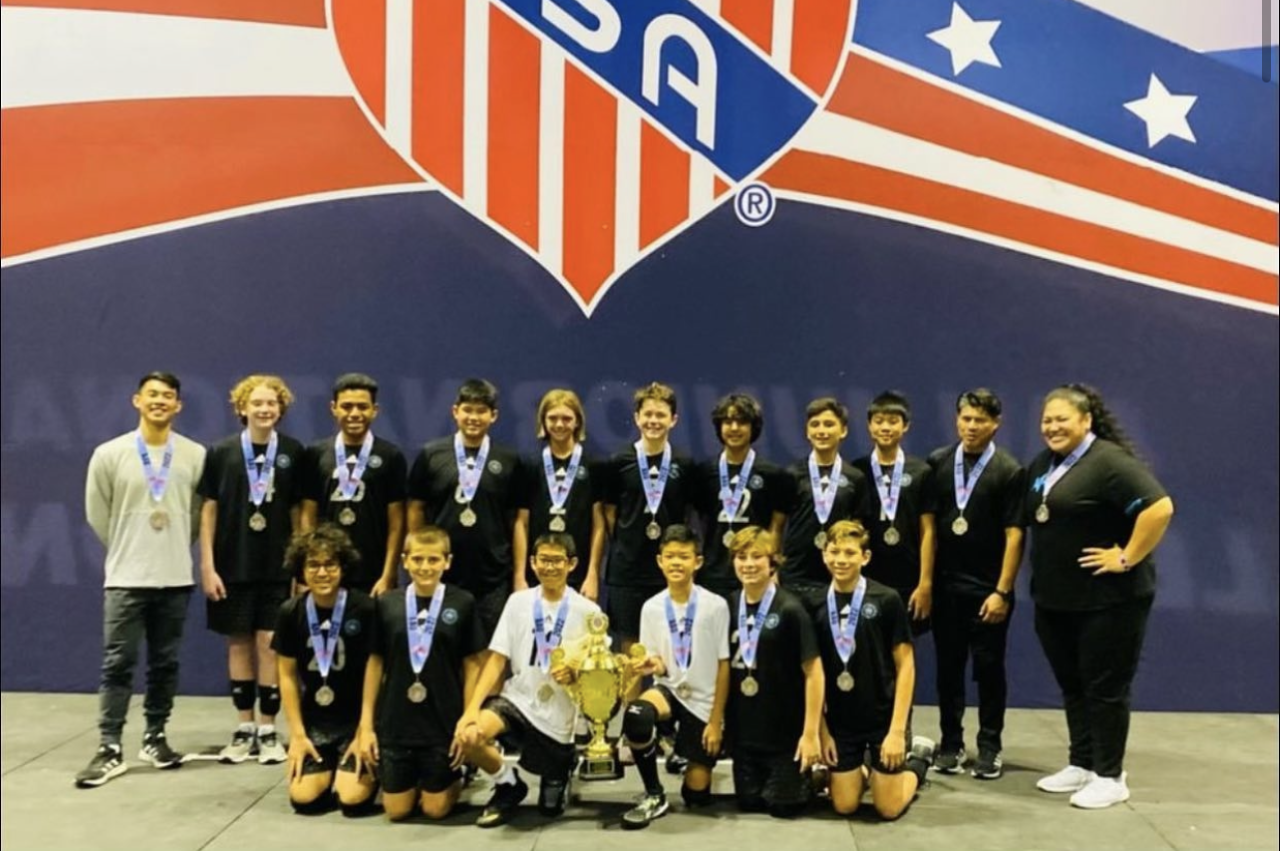 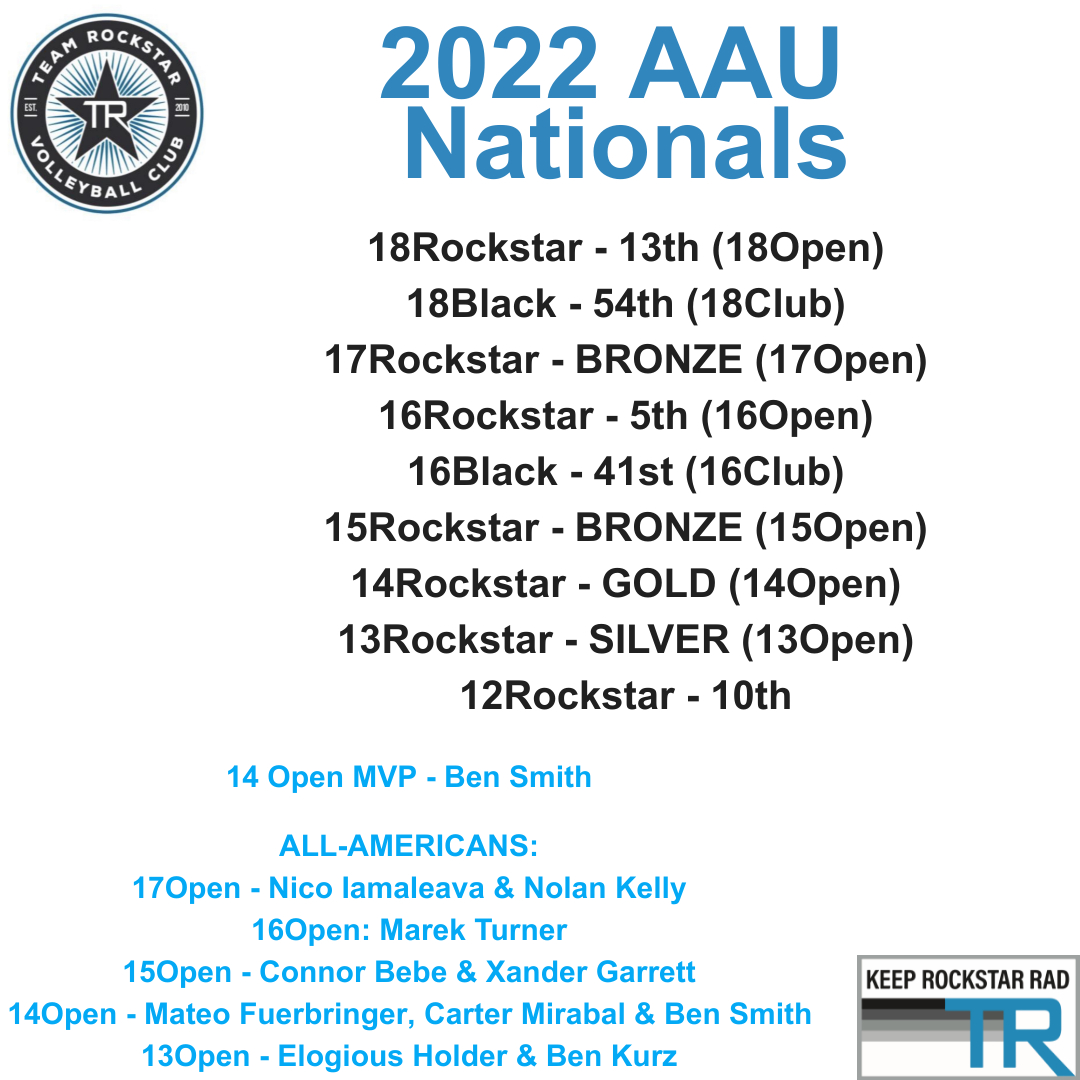 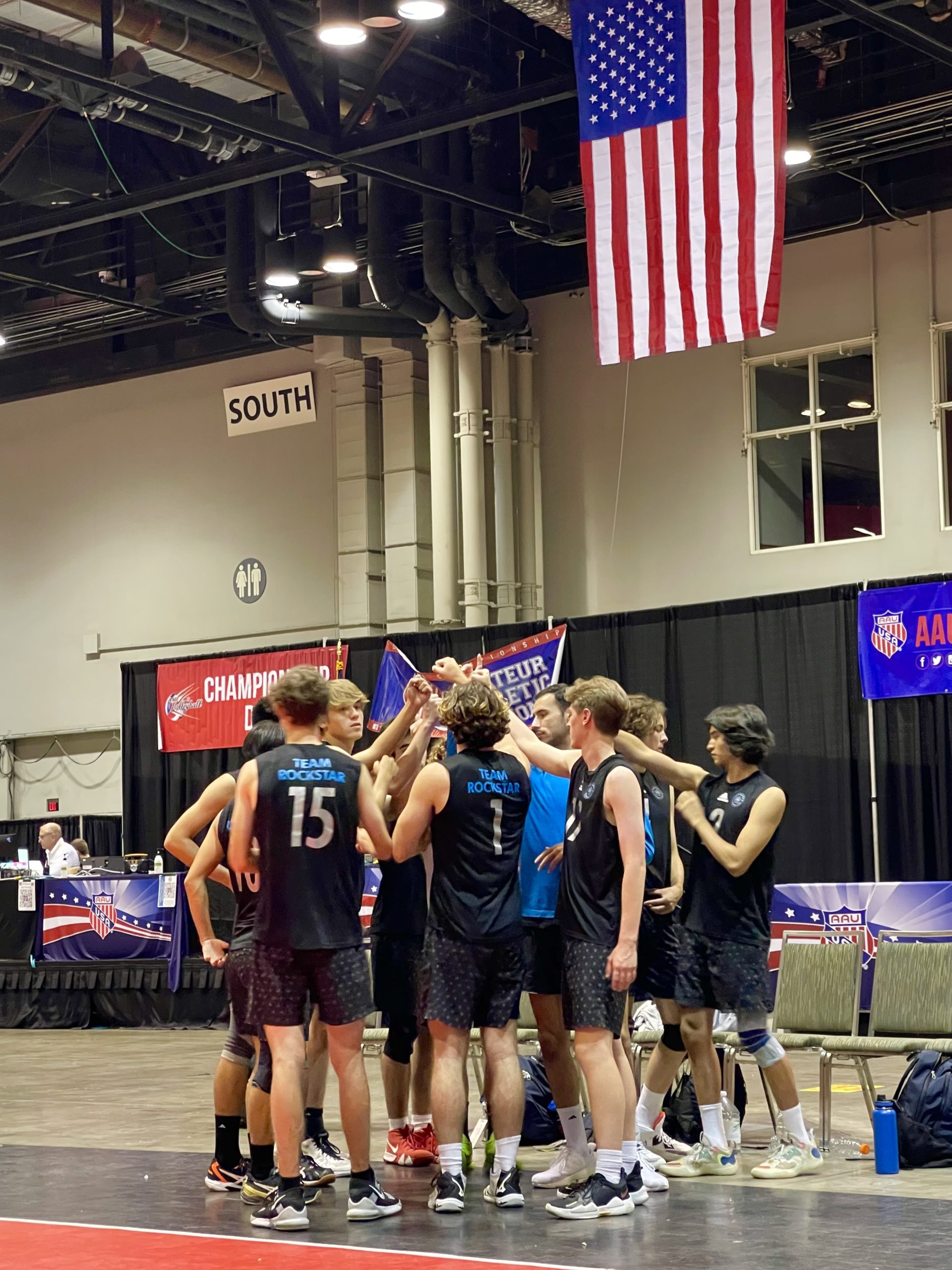 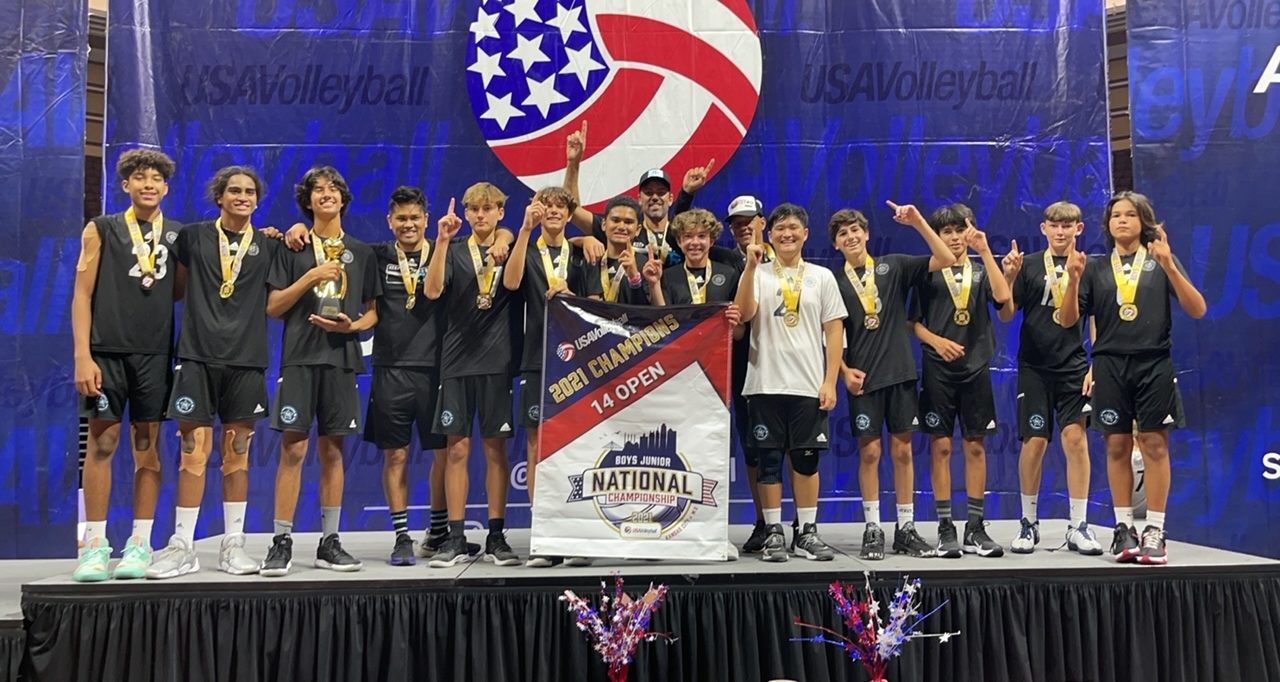 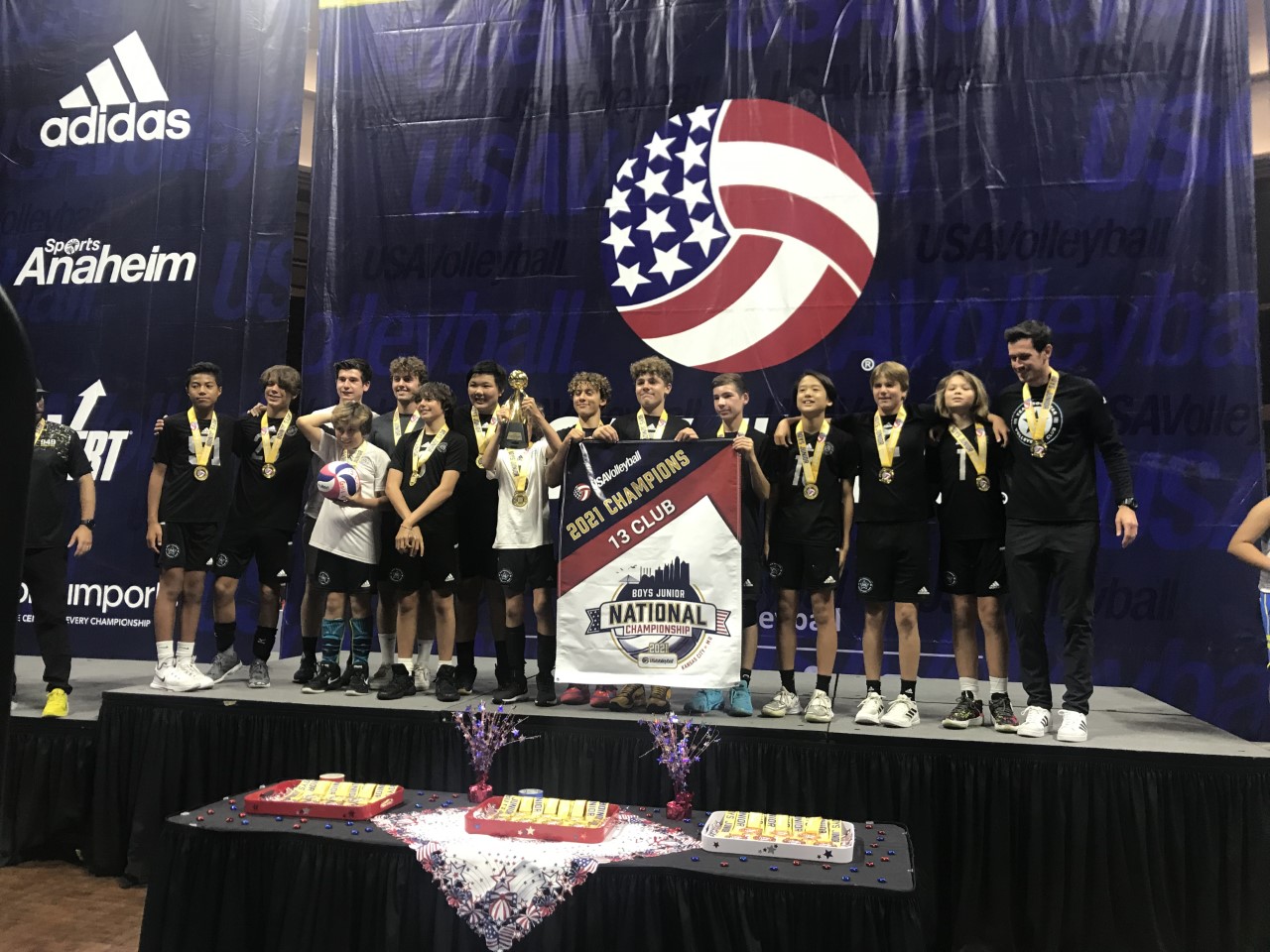 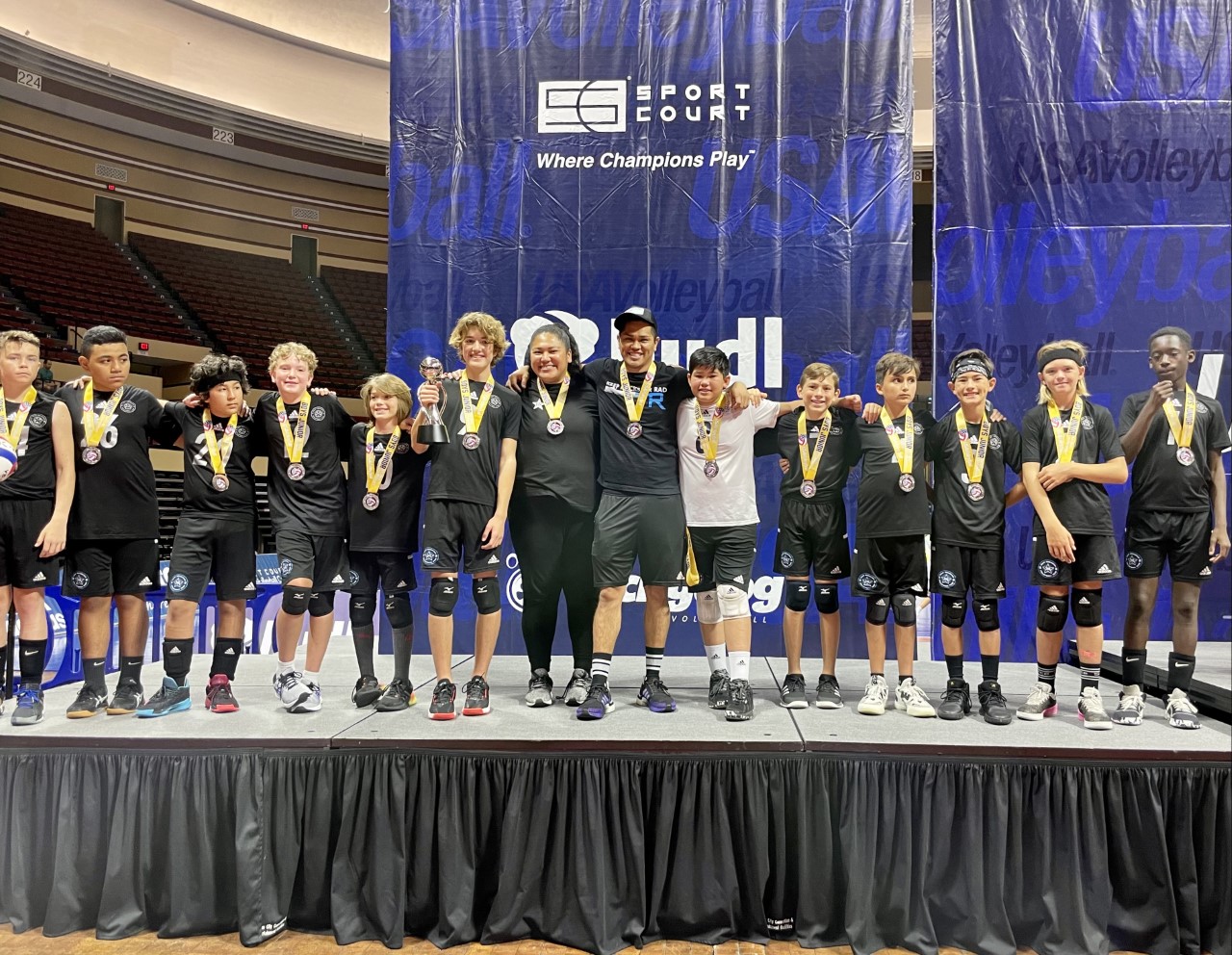 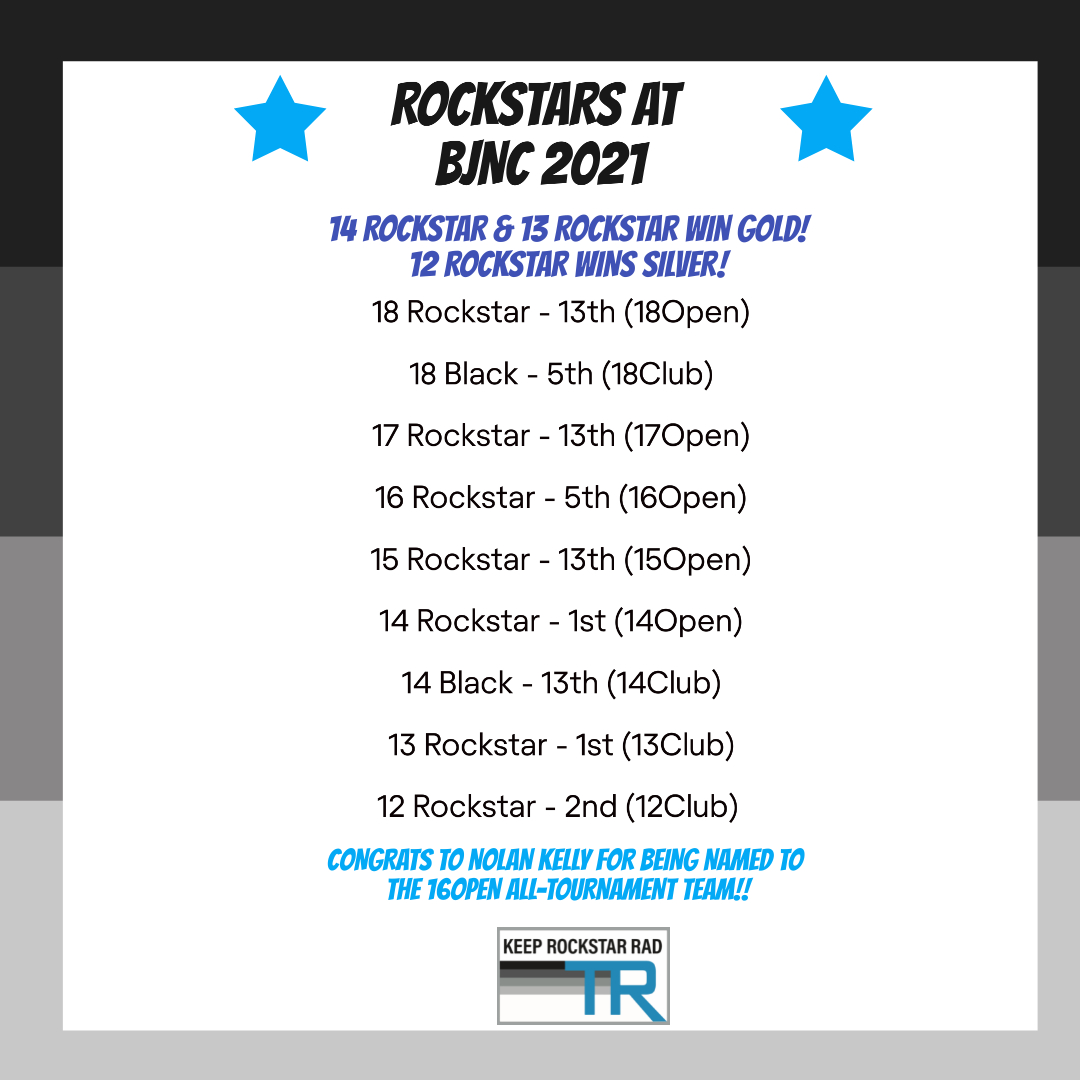 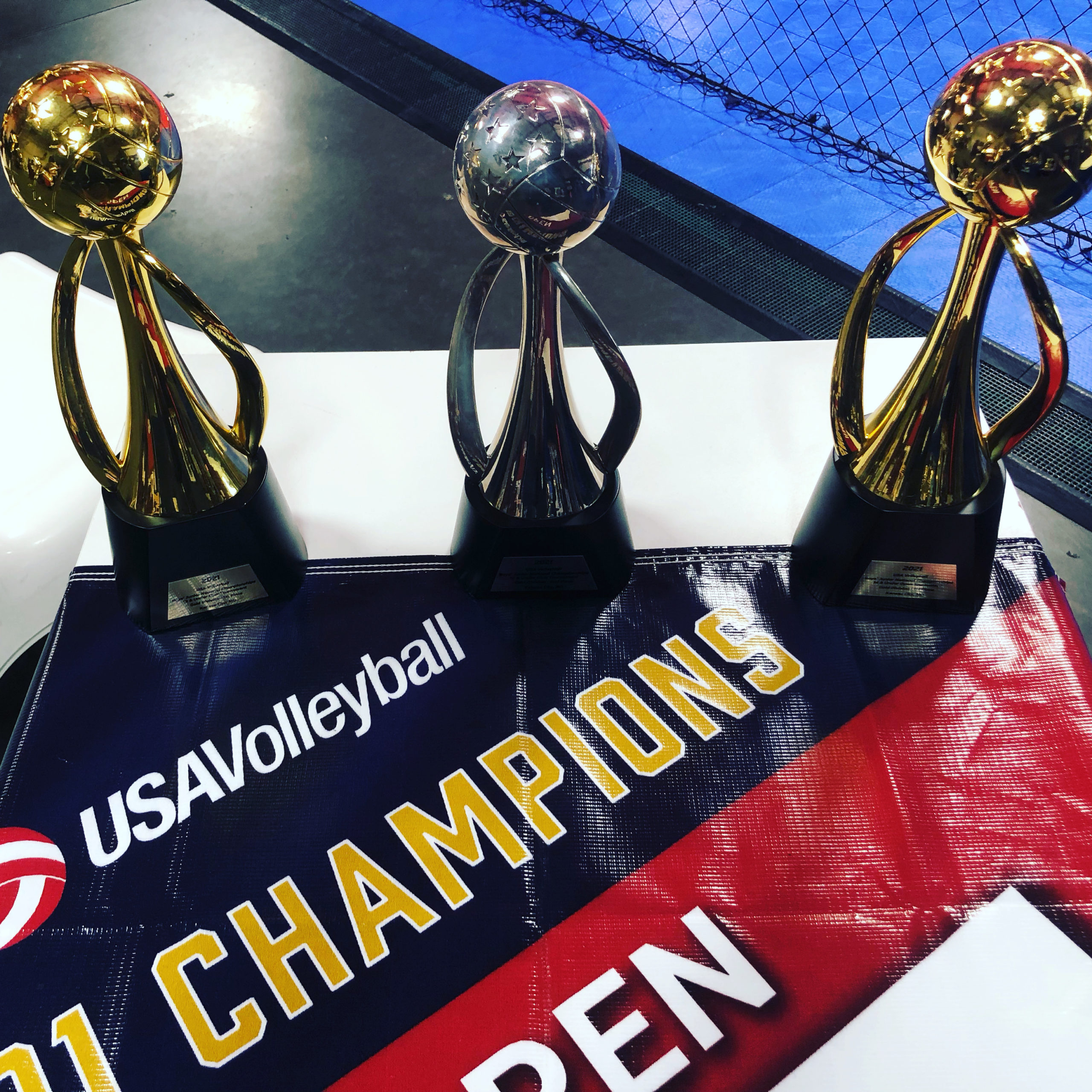